What is Adsorption in Freeze Drying?

Freeze drying is quickly becoming a more popular method of food preservation, thanks to its advantages from superior flavor to long shelf life. The process typically involves three stages, namely: freezing, sublimation, and adsorption. Many people who are not yet familiar with freeze drying might ask, “What is adsorption?” We answer this question in this article.

One example of adsorption is the way water sticks to the surface of sand grains or adheres to particles of soil. The force that keeps the molecules stuck to the surface of adsorbents may vary. It may be a weak physical force or chemical bond, but nevertheless strong enough to keep the adsorbate on the surface.

Adding heat usually causes the bonds between the molecules to break, leading to the evaporation of adsorbed molecules.

Adsorption has become a very useful tool for separation and purification. In the early days, the process was done when bone char was used to decolorize sugar solutions and other foods. It is also used with activated carbon to remove odors, tastes, colors, and even poisons that are in a liquid or gas state.

What is Adsorption in Freeze Drying?

To fully understand how adsorption is used, it is helpful to understand what freeze drying is by going through each of its stages:

The freezing stage consists of cooling the material below its triple point. This is a phase where the solid, liquid, and gas phases of the said material can coexist. Doing so will ensure that sublimation will occur rather than melting in the following steps. Freezing can be done using a shell freezer or, if it is being done on a larger scale, a freeze drying machine.

During primary drying, the pressure is lowered and enough heat is applied so that the material can freeze while skipping the liquid phase. In the initial drying phase, over 90% of the water in the product is sublimated.

In the final stage where secondary drying occurs, the goal is to remove the remaining water molecules that were adsorped during the freezing process. Pressure is reduced while the temperature is increased, causing the bonds between water molecules and the frozen material to break and separate. The result is a product that has only 1% to 4% moisture content.

Freeze drying also causes less damage to the substance than other dehydration methods using higher temperatures. Freeze drying does not usually cause shrinkage or toughening of the material being dried.

In addition, flavours and smells generally remain unchanged, making the process popular for preserving food. Unfortunately, water is not the only chemical capable of sublimation and the loss of other volatile compounds such as acetic acid (vinegar) and alcohols can yield undesirable results.

Adsorption is an essential process in many applications, one of which is freeze drying. This process allows for the removal of the remaining liquid molecules on the freeze dried products, lowering the overall moisture content for preservation. It can also be used in decolorizing and deodorizing various materials, including food.

Whether you are freeze drying materials and products for home use or doing it on a larger scale for your business, you’ll need the right professionals to help you for the job.

Feel free to contact us at Empire Freezing & Drying by calling 973-649-9800 or emailing info@empiredrying.com for your needs! 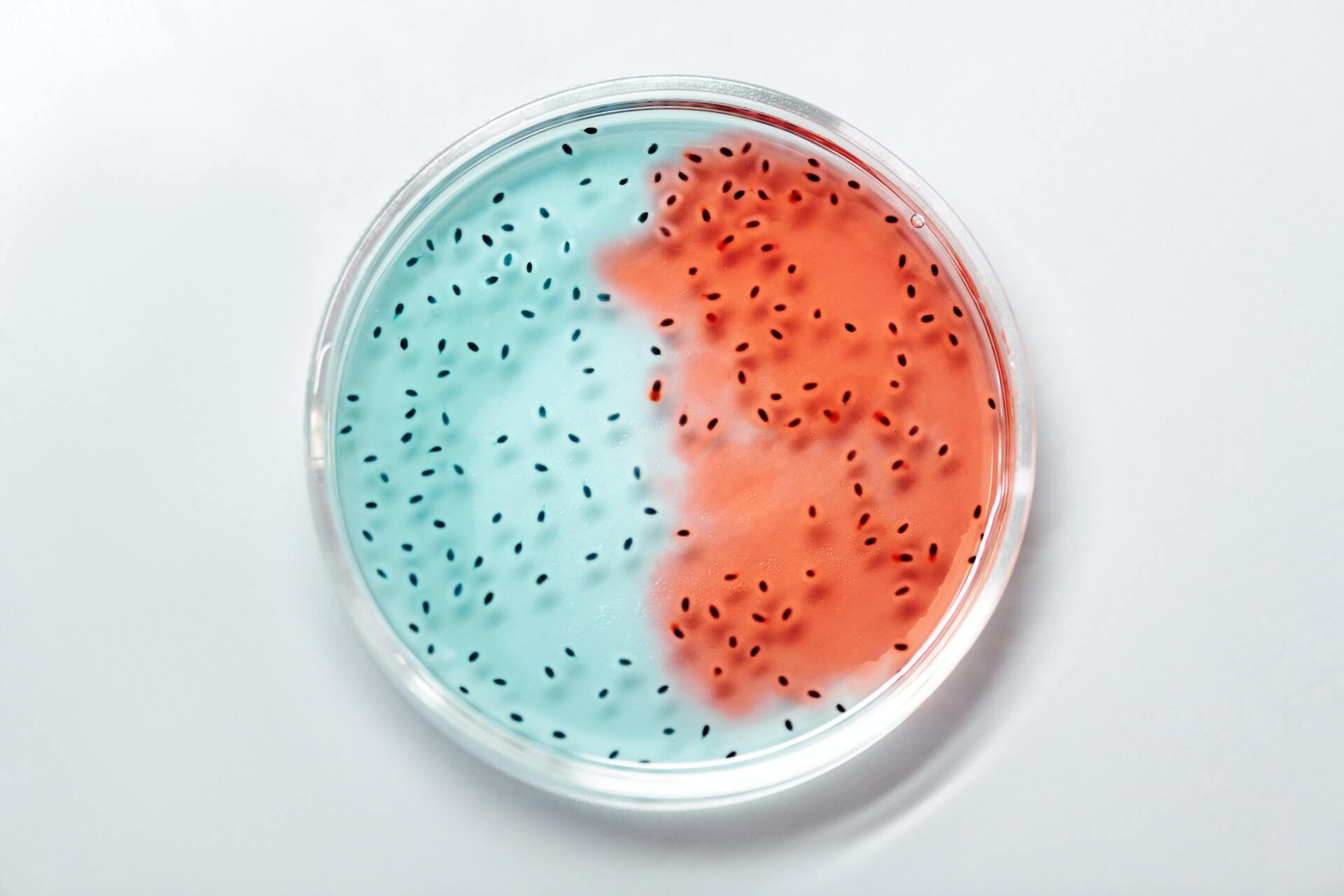 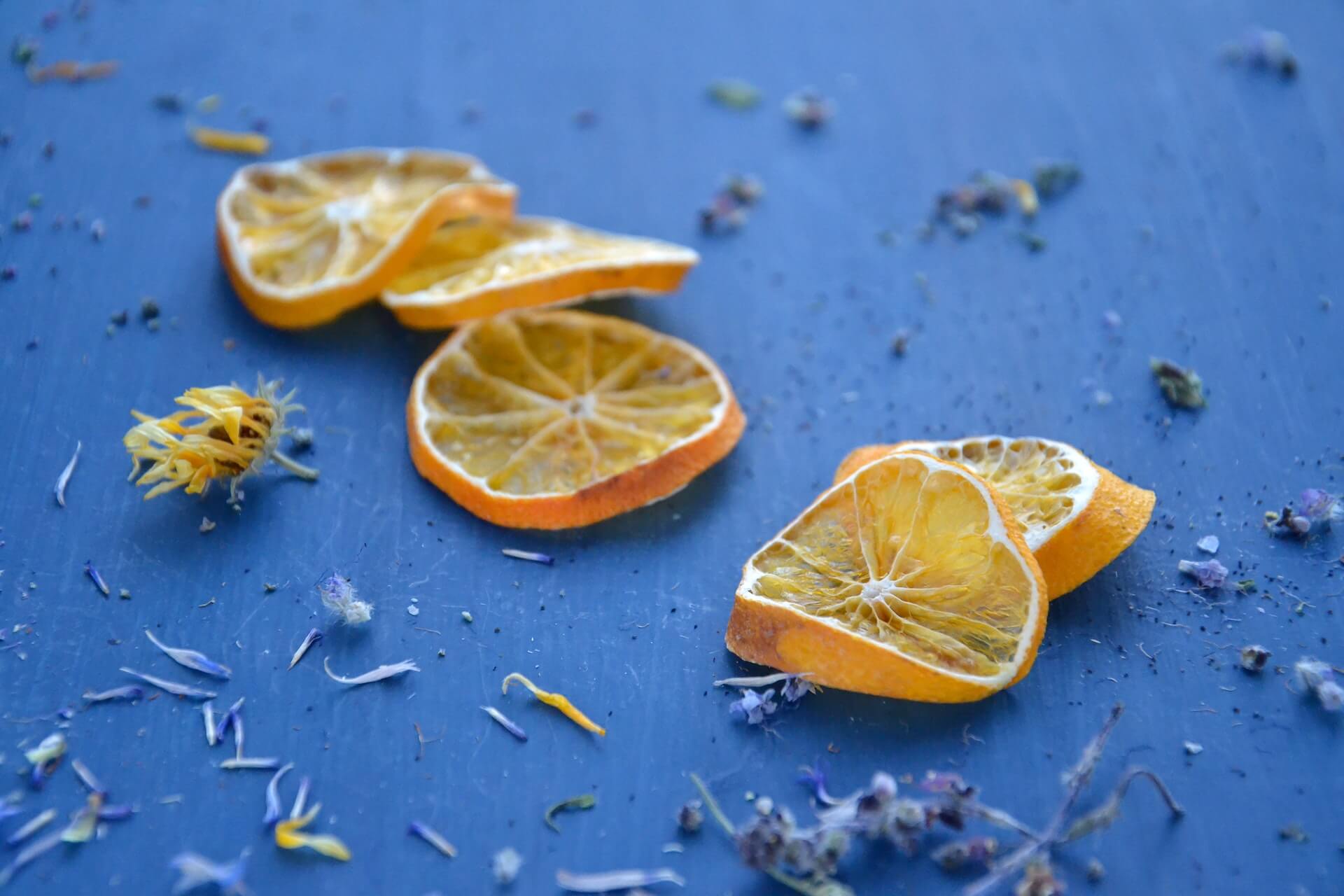 Freeze-Dried vs. Dehydrated Foods: What is the Difference?